Is Glyphosate a Probable Carcinogen?

I guess that is the million dollar question. The first time I heard an advertisement, I believe it was on the radio, looking for people who have cancer and were exposed to Glyphosate I thought, who hasn’t! They even mentioned it was found in the popular herbicide Roundup. So you see, it really is the million dollar question. Then this article was passed along to me Click here for a link to the article and I thought it put things into some perspective. It explains who considers glyphosate a probable carcinogen and what a probable carcinogen is. It is interesting to read the World Health Organization’s cancer-research arm called IARC International Agency for Research on Cancer is who considers glyphosate a 2A probable carcinogen. The article points out the other things that IARC also considers carcinogens, things like coffee and cell phones are considered 2B carcinogens and high temperature frying and the occupational exposure of a barber are considered 2A carcinogens. It is interesting to note that the Environmental Protection Agency does not consider glyphosate a carcinogen but is currently reviewing its safety. Might want to check it out, never know when you might be asked. 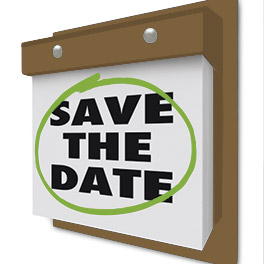